I can only begin by hoping that you are well and managing through these extraordinary times. It has been a long, difficult year since we came to realize that Covid-19 was a particularly dangerous threat. Small non-profit organizations are among the many groups working hard to figure out ways to keep active and in touch with members. On-line meetings are now the norm and digital communications of all sorts are so valuable, enabling board members and volunteers to keep in touch and keep at least some useful projects moving ahead.

As always, we are very thankful for our members and their financial support even in difficult times. Please note that there are two ways to send your 2021 dues: wait for the envelope that will be coming soon with the paper SCT newsletter, or you can download and mail the membership form from our website.

Your dues are important and help pay for technical assistance from the Compact of Cape Cod Conservation Trusts, for liability and other insurance, for field and trail maintenance, supplies, printing and postage. Thank you for being a member of the SCT!

You’ve heard this theme from us before: a walk in the woods can do wonders for each of us in reducing stress and letting our enjoyment of the natural world take the place of the heavy thoughts of the day. Sandwich and all of Cape Cod is blessed with a variety of preserved lands with intriguing trail systems waiting to be discovered and enjoyed, a great gift. Also, keep an eye out for notices of future SCT sponsored walks.

John N. Cullity, President, and the Trustees of the SCT

This column takes a look at a Town of Sandwich conservation parcel that is quite small, tiny, as preserves go, but uniquely placed within Sandwich Village itself. The article to acquire Brady’s Island was presented at town meeting in May, 1967. It passed, but not without some lively debate. There was, for example, a desire by some to build a new town hall on the island, just across Route 6A from the police and fire stations. Citizens interested in parks and conservation noted the unique opportunity to preserve this little gem, which at that time was a beautiful grassy rise with a few big trees, nearly surrounded by open salt marsh (no phragmites yet!) which overlooked a wide panorama of central Sandwich Village in a most appealing way.

The island (actually half an island, as Rt. 6A was built across the middle of the original island) was kept mowed by the town for many years, and used rather lightly. For whatever the reasons, the effort to keep the area mowed diminished, and by the late 1990s invasive vegetation, notably Multiflora rose, was well established. In addition, the salt marsh edges all around the Sandwich Village inner marsh were filling in with phragmites, a sad loss of attractive views, from stretches of Route 6A and Tupper Road in particular.

There has long been a desire to restore the island’s beauty and usefulness, and the Sandwich Department of Natural Resources presented an interesting plan to the public last year. Simply described by DNR Director David DeConto: “We are trying to return the area into a meadow with ample parking, signage, gazebo and kayak dock/launch area. So far we have cleared the area of invasive vines, established the parking area and we will be installing the information kiosk soon.”

Here are some images of Brady’s Island: 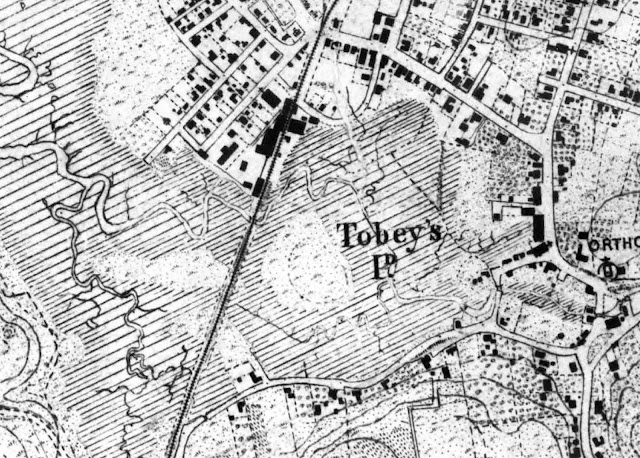 A portion of a U.S. Coastal Survey of 1861 showing Sandwich Village

and what was then known as Tobey’s Island, unconnected to other upland.  It

was very likely mowed for hay and probably saw some cultivation as well. 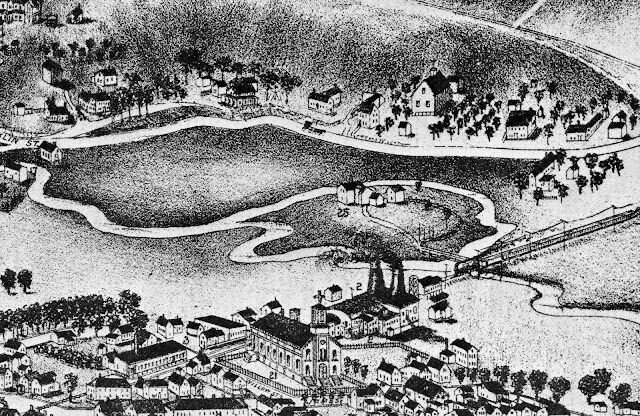 who worked for the Boston & Sandwich Glass for 40 years, then for the railroad.

In this portion of Poole’s aerial drawing of Sandwich Village published in 1884,

we can see the house and buildings built by Mr. Brady, accessed by a bridge. 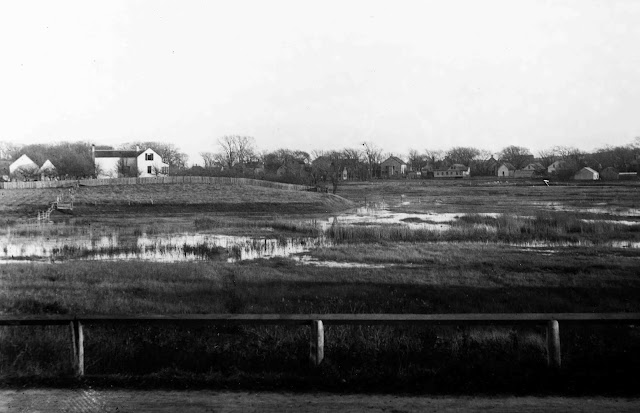 This circa 1900 view from Tupper Road, then known as Franklin St., shows

least some of their 10 children. Note the porch facing the town to the south. 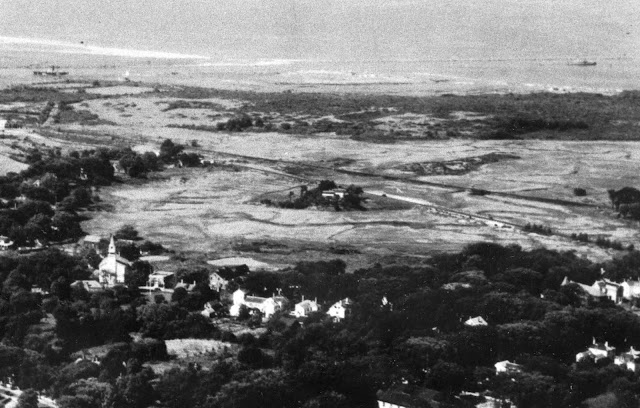 the south, and the expanse of undeveloped Town Neck and the bay

to the north. Also visible is the newly-constructed Rt. 6A. 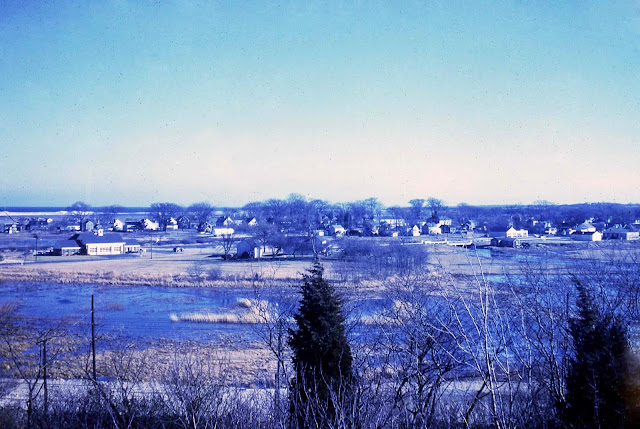 This view from Moody’s field was taken by Rosanna Cullity

in 1959, just before the Brady buildings were removed. 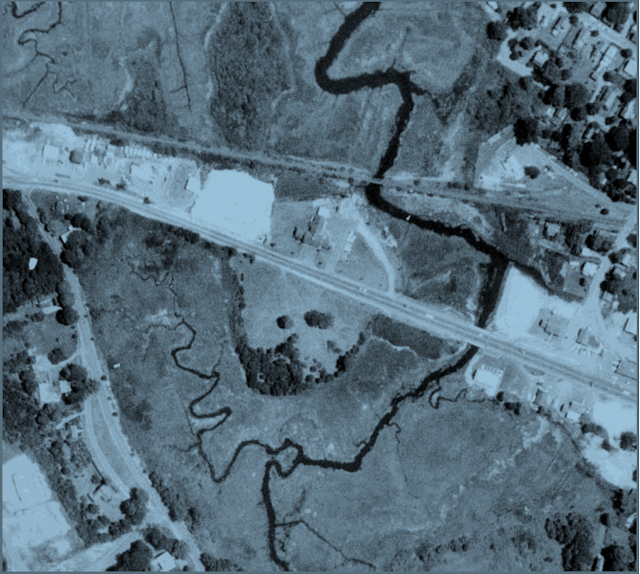 in 1930. In the early 1950s a combination fire and police station was built north

of the highway. Some filling of the marsh for business development is evident. 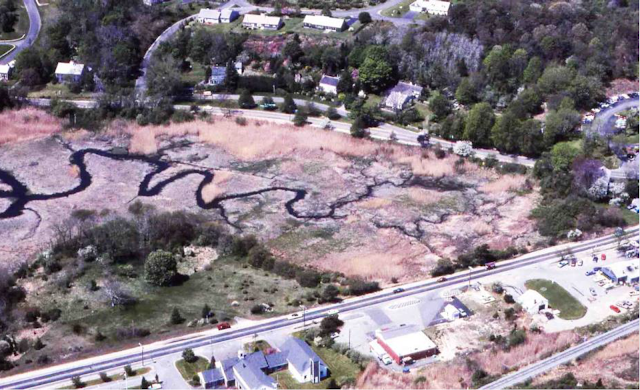 vegetation. The Sandwich DNR plans to restore the area back to this open 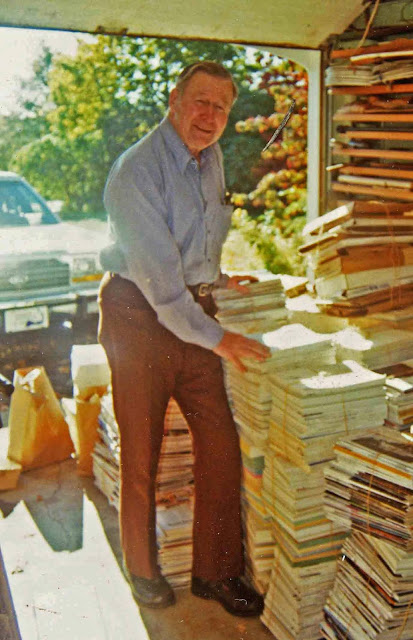 Conservation Commission member Dr. Shirley G. Cross in the effort to save Brady’s

Island. John later played a significant role in land preservation during his

chairmanship of the Sandwich Environmental Task Force during the mid-1980s. 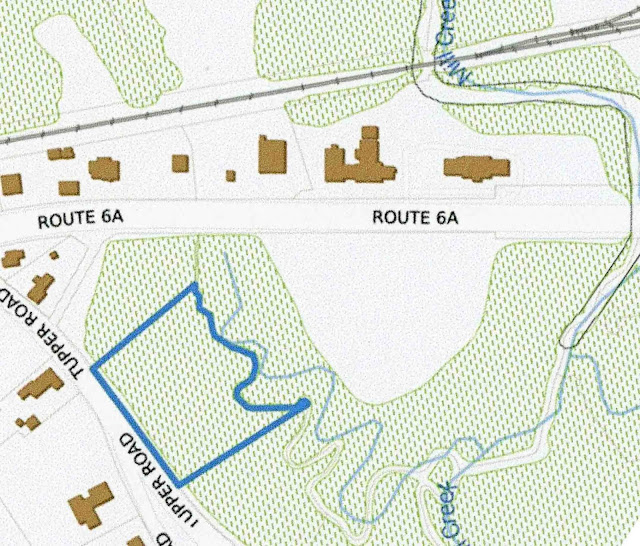 The Ohman Preserve. In 1987 John and Edythe Ohman donated 2.67 acres

of marsh adjacent to Brady’s Island to the Sandwich Conservation Trust. 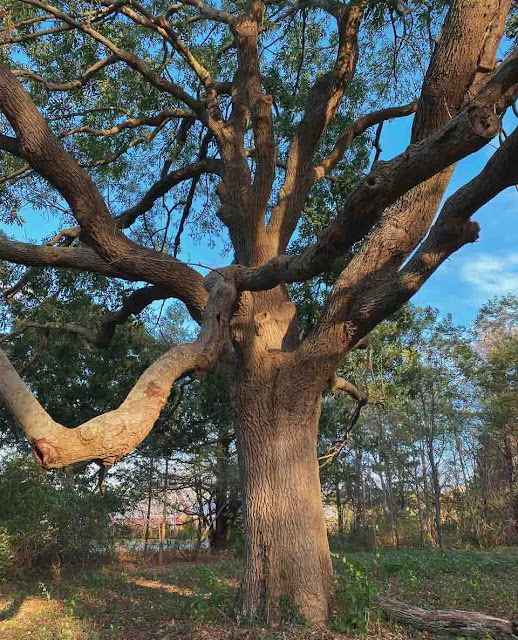 One of several big trees on Brady’s Island, a small-leafed linden.

Stay well, stay in touch, and walk in the woods!

What is the Nature Run Club?

This running club is inspired by the beautiful trails and landscapes we are so lucky to have all across Cape Cod. To support these beautiful spaces, we ask for a $5 donation from each runner every week, which we donate to the land conservation organization that protects the areas we run through, or operates in the Town we run in. We run (and walk!) every other Saturday at 7:30am along a nature-inspired route. The upcoming run will take place on March 27 at 7:30 a.m. at Shawme-Crowell State Park, 42 Main St, Sandwich, MA 02563. We'll grab a post-run coffee from Cafe Chew. Our beneficiary this Saturday is the Sandwich Conservation Trust.
Click here to sign up for the run. Space is limited, so sign up early.
Questions?  Email Lillie, the Nature Run Club leader, at:  lilliepeterson@gmail.com
Directions:
Shawme-Crowell State ParkAddress for GPS: 42 Main St, Sandwich, MA 02563From Hyannis
Follow Bearses Way to Route 28/Iyannough RoadTake Route 6 West towards Boston for about 9 milesTake exit 59 for MA-130 N toward SandwichTurn left onto MA-130 N/Water St and follow for about 2.4 milesContinue to follow MA-130 N. The park will be on your left. From the Bourne Bridge
At the Bourne Rotary S, take the 5th exit onto Sandwich Rd EContinue onto MA-6A E and follow for about 4.5 milesSlight right onto MA-130 S/Main St. The park will be on your right.
Hope to see you getting into nature with a group graciously donating to our cause.
Posted by SCT at 9:30 PM No comments:

The Cape Cod Mosquito Control Project (CCMP) visited Elinor's Woods (http://www.sandwichconservationtrust.org/p/elinors-woods.html) to assess and address ponding issues on the property in early February. The small pond by the first bridge on the Eagle Trail was cleared of debris that had fallen in the vicinity and the creek. This debris was causing overflow onto the trail. Mosquitos develop in standing water, so restoring a healthy flow to the Cow River is a great benefit. Thank you CCMP!

The CCMP is funded through our state taxes. To learn more about them, visit their website https://www.ccmcp.net. 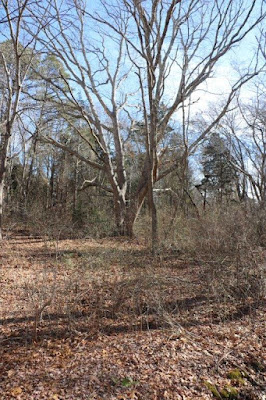 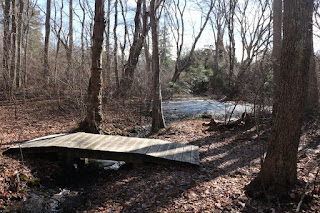 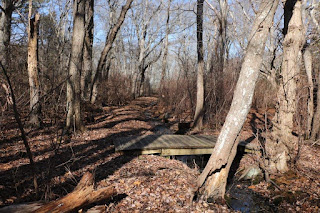 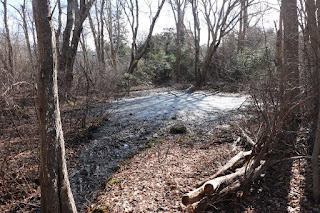